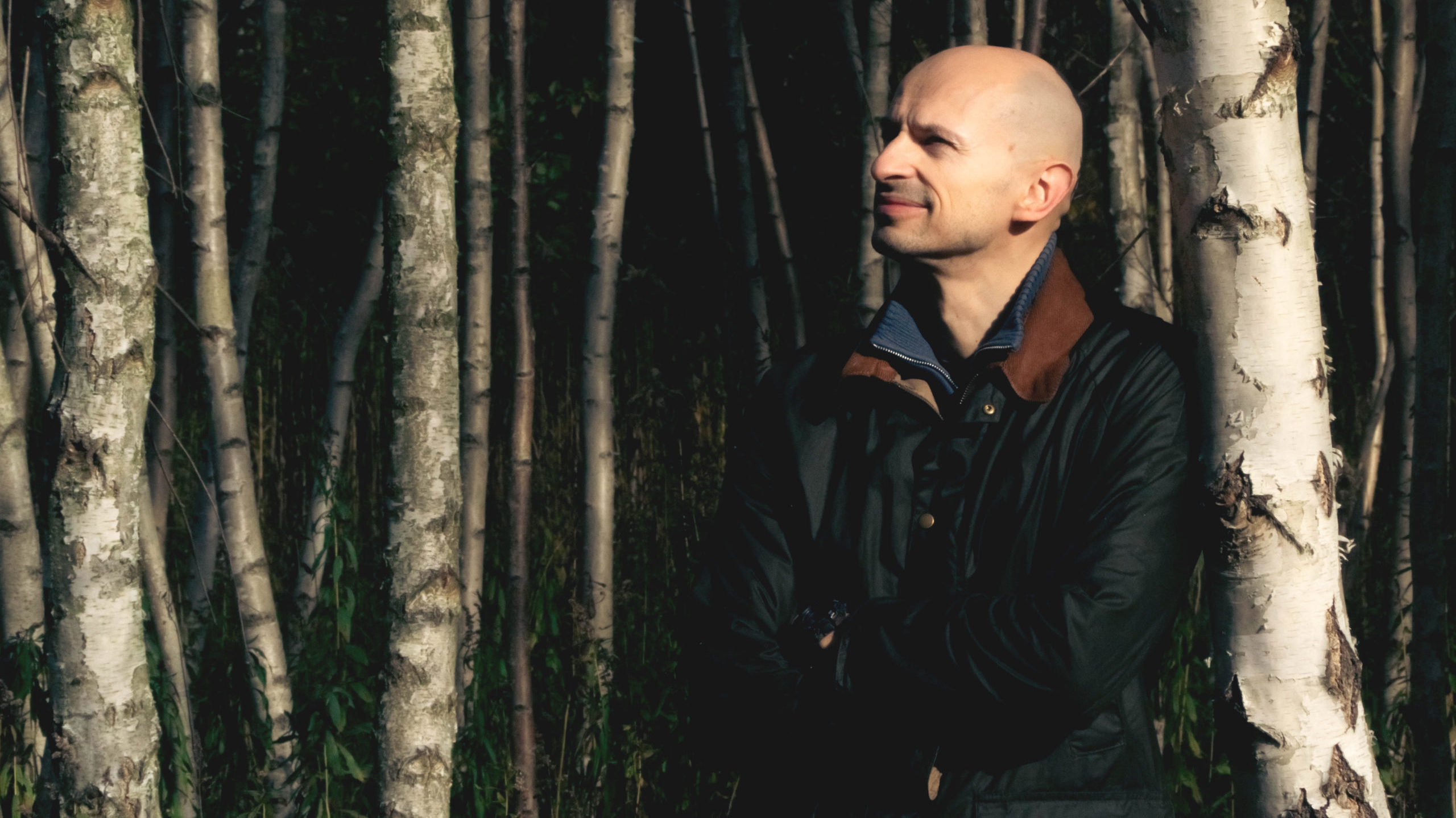 Clouds on Mars, a Polish BI company working with global clients around the world and focusing on Microsoft technologies, became Carbon Negative. Interview with Dominik Kaczmarek, CEO of Clouds on Mars.

That’s true. After leading in the business intelligence industry, we want to give an example as CSR responsible as well. Saying shortly, Carbon Negative is the reduction of the carbon footprint to a level where it is reduced more than emitted. For us, Clouds on Mars, means compensating for CO2 pollution in a larger amount than we produce it as a company.

How did this all begin? Where did this initiative come from?

We have been looking for an initiative that will make a real difference. We have collected data on how much pollution we, as a company, generate in the form of C02. We have uploaded the information into the database and prepared a report on our C02 emissions together with a forecast for the future. Then we checked how many trees we have to plant to start removing more C02 from the atmosphere than we generate. Finally, we contacted the local foundations and together planted several thousand trees. Of course, the whole process was much complex, and more activities were taken, but afforestation was a huge milestone for us.

You became Carbon Negative as one of the first on the market and as the first in the IT industry in Poland. Weren’t you afraid to be a pioneer here?

Clouds on Mars was created as a pioneer of Microsoft BI solutions. Being a precursor and then becoming a leader in a particular field is in our DNA. This idea has been guiding us all along and so has been with Carbon Negative. You could say that we are afraid… to follow others.

Clouds on Mars has only been on the market for four years, and an initiative is being taken that cannot be handled by large corporations. How hard for you was to become Carbon Negative?

Large companies generate much more C02, but they also have more resources to fight that. Smaller companies, on the other hand, are in the opposite situation, so we can say that the chances of becoming Carbon Negative are equal. By working with the largest global customers, we have rid ourselves of any complexes and instead of the attitude of „I do not know if we can do it'”, we are saying „we will do it and set an example to others”.

Let us move away for a moment from Clouds on Mars. What caring for cleaner air means for you as a person and why Carbon Negative is so important to you?

Air pollution is responsible for over 7 million deaths each year. Our actions affect not only us, but also our children and future generations. I believe that action to care for the environment must start with us. We will not change the world unless we start with ourselves and our environment. Think globally, act locally.

What can we expect to see further within the Carbon Negative, what more actions will Clouds on Mars have planned ahead?

We certainly want to plant trees again and make this a regular thing. In addition, we have been working on the introduction of a fully paperless office for some time now. Despite reducing the waste generated by the company, we are also looking for further ways to reach minimum waste status. Apart from other actions, we also want to continue educating our business surrounding.

Clouds on Mars is best in Modern BI, helping businesses to be data-driven, using cutting-edge Microsoft solutions like Power BI, Azure Data & AI as well as Power Platform. They work with the top companies across industries from Europe, North America, and the Middle East. They care about the environment and eliminate their carbon footprint by being a Carbon Negative business.